Each day I’ll be sharing 2-3 images or videos along with some thoughts on my work.

Here’s a sample of what I’ve shared so far: 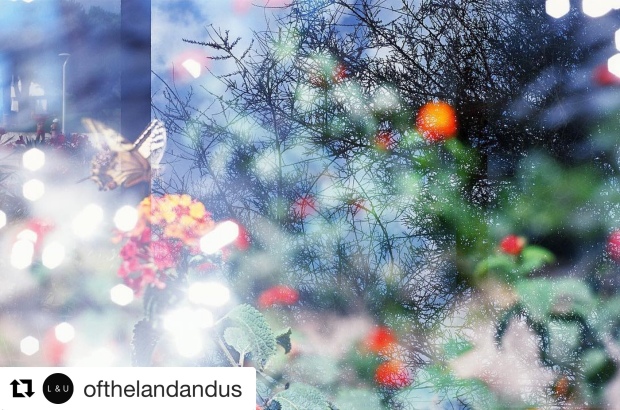 Come and find me over on Instagram and say hello 🙂

I just wanted to say a big thank you to the Royal Photographic Society for sharing my work as part of their #HundredHeroines social media campaign.

2018 marks the centenary of women’s suffrage in the UK and @RPS100Heroines  have invited the public to nominate their photographic heroine to go forward as one of @The_RPS‘s significant hundred heroines. Click here to nominate: http://rps.org/100nominate

In addition they invited female-identifying photographers to share their work to promote and celebrate women in photography today… which is where I’ve taken part. 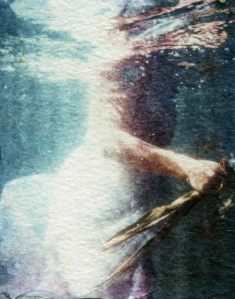 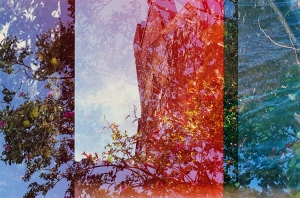 I’ll be sharing 3 images each day from a number of my projects, based on a different theme each day.

I’m taking over the instagram feed of @insidetheoutsidegroup from 9th to 11th April, showing images from my ongoing series Flower Flower Water Light, and talking a bit about my approach.

Inside the Outside is “a landscape photography collective mediating the liminal space between the world before us and within.” They showcase very striking and interesting work by an eclectic range of photographers. I feel very honoured to be joining them for to share my work!

So if you’re on instagram check out  @insidetheoutsidegroup to see lots of great photographs. You can also see more of my ideas and photographs on my instagram @npicola,  and more images from Flower Flower Water Light on my website.

of the land & us have featured Flower Flower Water Light in their latest selection of projects – thank you for supporting my work!

You can see my series on their website here. 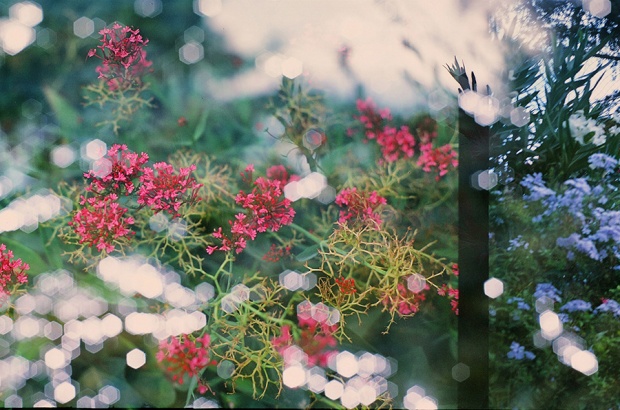 Click here to see more work from other artists.

Flower Flower Water Light is a travel diary of chaotic beauty and colourful abstraction, documenting a 3 week road trip through the landscapes of the UK, France, and Spain. Triple exposures on 35mm slide film blend and overlay flowers, plants, the land, and ripples of sunlight on the surface of the sea, thereby recording my journey in a series of ethereal images that emulate memory and movement through time and place

of the land & us is an online photography magazine focusing on the land and the people who live on it, publishing the new, the old and the up-and-coming in landscape and portrait photography.

A few of my photographs have been included in the tumblr blog: black mountain mass.  The blog presents passages of text alongside photographs and other artists images found on the internet. It’s a great site to lose yourself in.

My images, from ‘this table is sad…‘ and ‘I Keep Diamonds…’, have been placed with lines from John Tyndall’s ‘The Glaciers of the Alps’.

Here are the posts (click through them to get to the blog):

I found one of my Ophelia photographs on a blog.  I think it is a Portuguese writer, mixing images and text – here’s the link: casaetextodaana

My photograph was accompanied by a long passage; the translation, although clumsy (I just pasted the original text into Google translate), is still beautiful and sad:

“I dreamed of you tonight. You who have the eye color of honey and when exposed to the sun shines.

Clarissa had the kindness of a few, a respect for life. He told me he felt a huge void, and the rebates he passed went back and forth, made her tremble and spend hours in bed. I never understood why she, so beautiful and intelligent could not ignore the ugly.

From an early age, even if not old enough to read, insisted that teach. Connecting the dots of the letters, united the words, pretending to read the comic books. As a teenager, wrote poetry … if locked-hours in the room with Clarice in hand. I read several times the same lines. He copied in the diary that he thought more beautiful. That was all for her. I want to remind you, but sometimes I forget your face shape.

There was a time in which succumbed. Not left, not studying, not read, did not eat. Doctors indicated drugs she took not. Smell your journal. Spend my finger that lock of hair you gave me.

Clarissa spent the days without knowing why he lived. And I, who both loved her, did not understand why she feel that way. Like everything else in his life, it was determined in ending with his grief. His decision kills me. In the dream I had today you turned a water bubble and dissolved.

I wonder what was the last thing you thought. They want me to forget you. No longer meet with Clarissa nor I will see her beautiful eyes and shiny hair. Still, constantly I think about what I would say to her. I would say that sadly nearly over. I think her so much. I try to believe in something since gone.”

Ophelia is a series of Polaroid Emulsion Lifts onto water colour paper made in response to studying previous artistic interpretations of Shakespeare’s text. The series studies the destruction and turmoil that lies beneath the romanticism and serenity suggested in traditional representations of her fate, both in image and process.

This photograph was also used previously for the cover of River Wolton’s anthology of poems: Leap.

Black Box Gallery, Portland, Oregon has presented some of my latest photographs in the Portfolio Project of their digitaldarkroom-blog. 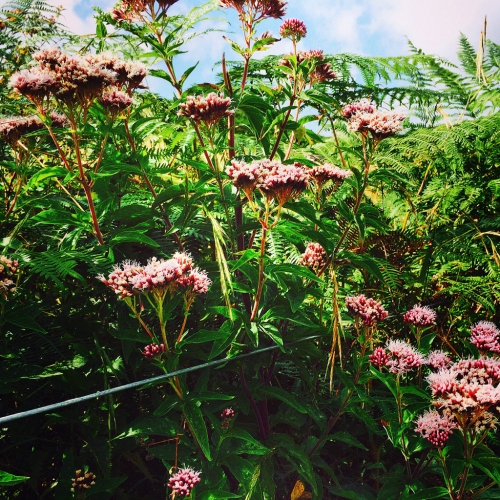 This photograph from my series Cornish Roads (hedges) in Flow is in the latest online group exhibition  – Road Trip – from Lenscratch.

Road Trip features photographs captured near and far, in the car and along the way. There are some great photographs – to see them all click here

Showing work by emerging and established photographers, L E N S C R A T C H is considered one of the 10 Photography-Related blogs you should be reading by Source Review, Wired.com, Rangefinder and InStyle Magazine.